Heat lamps were used to accelerate the cure of the first layer of CHEMCLAD XC.

A major university hospital in New Jersey had a problem with cast concrete shower stall basins that were originally installed.

After years of constant use, the basins had become worn and pitted and the original sealer finish was gone. The basins were nearly impossible to clean and unsightly as well. Patients were reluctant to use the showers. Since occupancy is as important to a hospital as to a hotel, each shower had to be completed in one day as rooms became available.

The solution was the application of CHEMCLAD XC, tinted to the colour (blue) selected by the hospital staff to compliment the wall tile colour.

After acid washing the basins to remove imbedded soil, soap residue and rust stains, the basins were dried using a fan.

A first layer of CHEMCLAD XC was applied by brush and roller. An anti-slip aggregate was broadcast into the uncured CHEMCLAD XC.

This filled in pits in the concrete surface and improved the safety of the showers. After sweeping up the excess aggregate, a second layer of CHEMCLAD XC in the finished colour was applied. 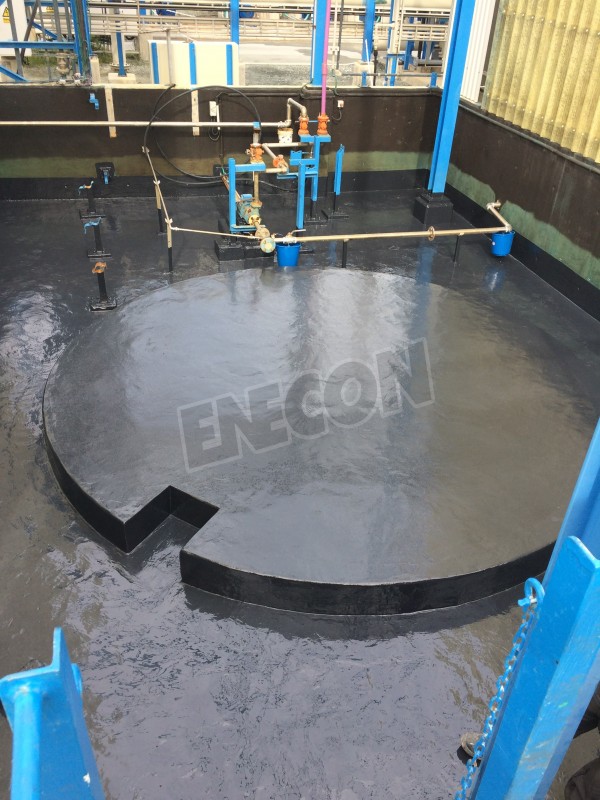 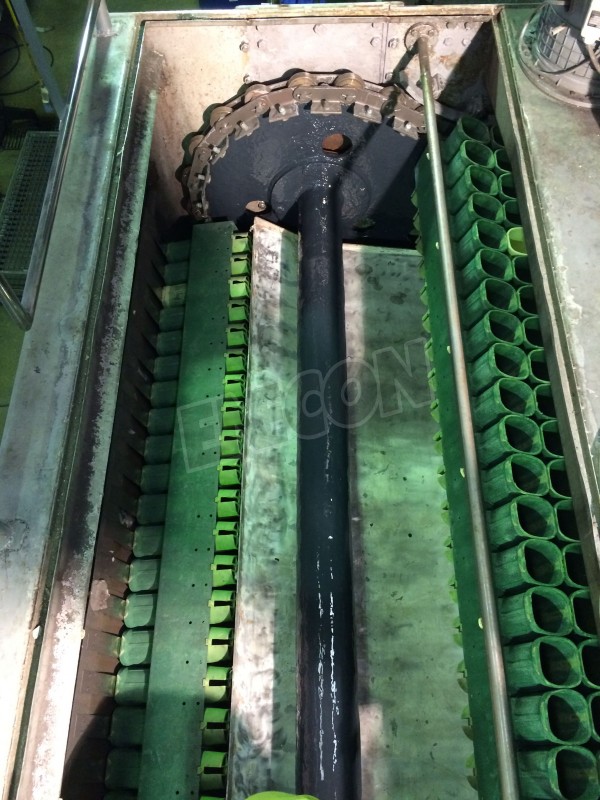 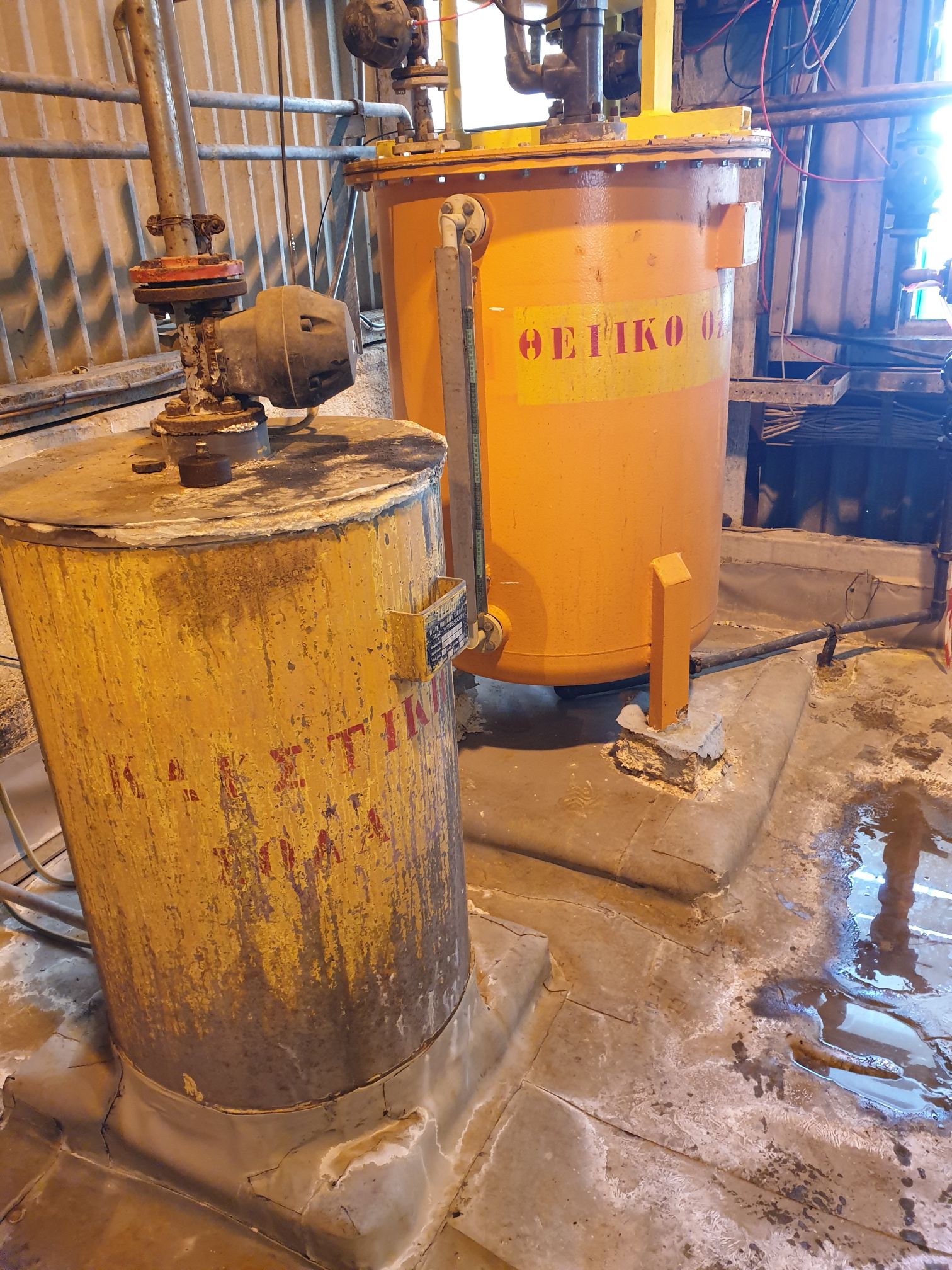