This prestigious medical center located in the Northeastern U.S. had a severe problem with their main entry steps. Replacing them was not an option as they were an important part of the hospital’s classic 1950’s style of architecture.

After determining that the steps were structurally sound and not a danger to the public, the hospital’s engineers then needed to find a cost effective, viable repair and protection system. The local ENECON Engineering Specialist was contacted.

He recommended that a combination of ENECRETE DuraQuartz and DuraFill as well ENESEAL CR be used over a 5 day period to repair and protect these steps.

After thoroughly cleaning the substrate, DuraQuartz was first used to rebuild the deteriorating stair structure.

ENESEAL CR was then used to protect the concrete from further corrosion as well as create a uniform look. DuraFill was then used on the top of the step surfaces to provide a slip-resistant safety surface.

The hospital’s engineers, as well as the administrators, were ecstatic with ENECON’s ability to not only repair and protect the steps, but maintain the important architectural integrity of the building. 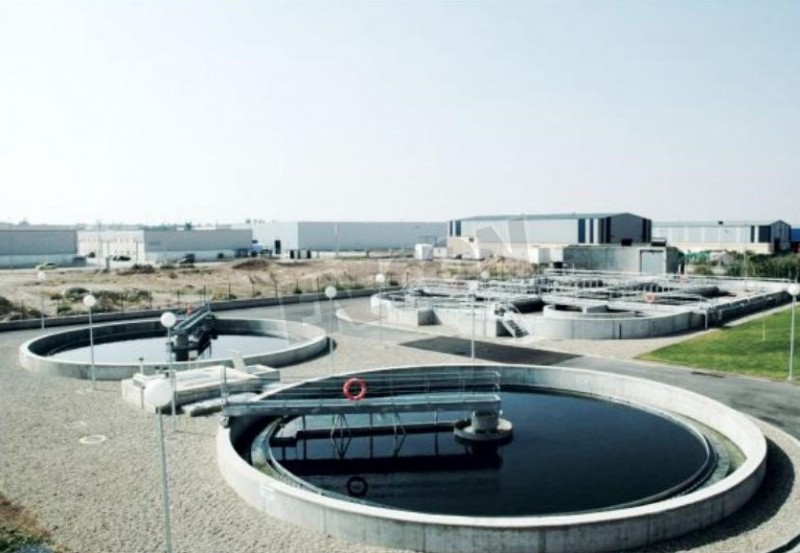 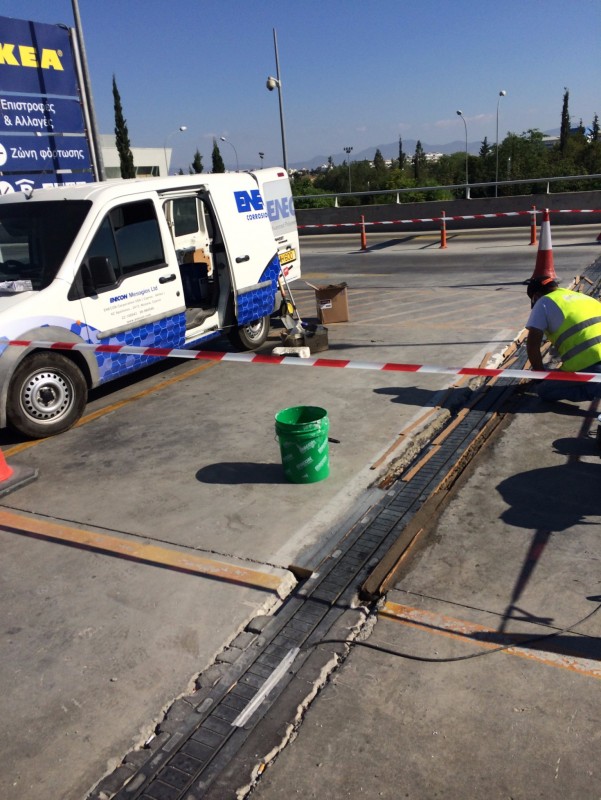 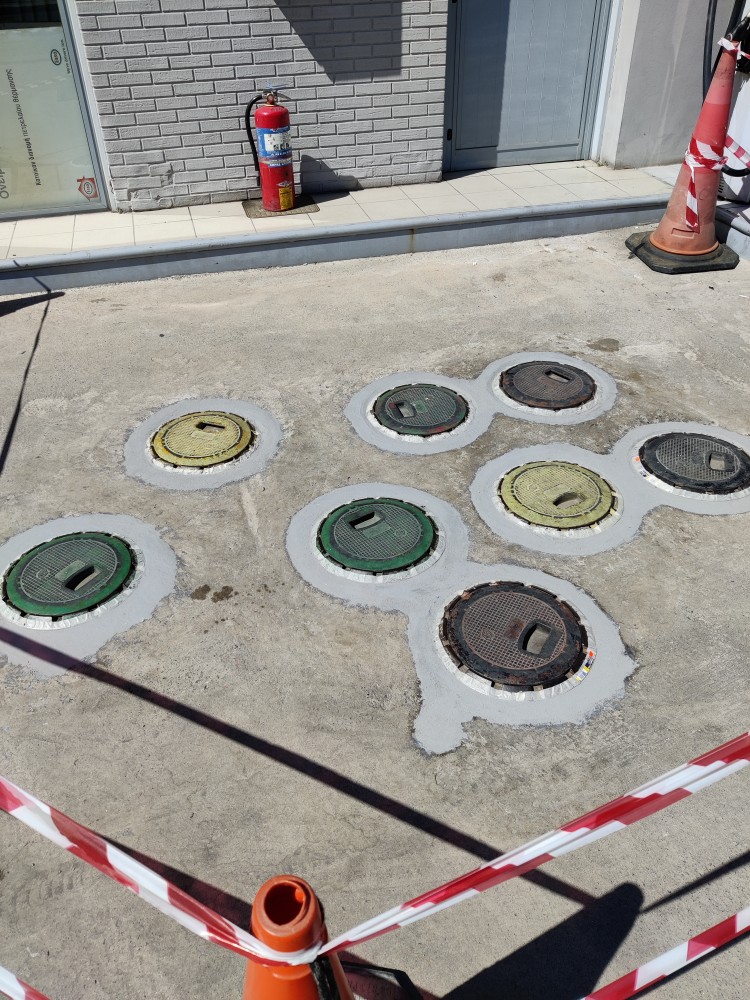 0387-A 100% COLD WORK repair that will provide an unrivaled solution for years to come.