In a pipe system, corrosion can occur for a number of different reasons such as low pH levels, fast flow, extreme temperature, overly oxygenated water and many more. It is clear to see how corrosion can be a very common problem for many facilities, especially industrial plants.

A massive 20” diameter pipe was rusting away in twenty-two different areas at an oil company in Thailand. The pipe was originally galvanized, covered in a zinc coating.

To begin the repair process, the galvanized coating on the pipe was removed and rusted areas were manually prepared by grinding and metal brushing. To repair the twenty-two damaged areas on the pipe, DurAlloy was used, successfully filling holes and cracks. Next, a DuraWrap Primer was applied to promote optimal adhesion for the DuraWrap pipe repair itself. Two layers of the carbon fiber system were applied around the outside of the piping.

The DuraWrap system can also be applied to the INSIDE of piping as well! After application of DuraWrap, you have the option to apply a top coat, or just leave it as is. 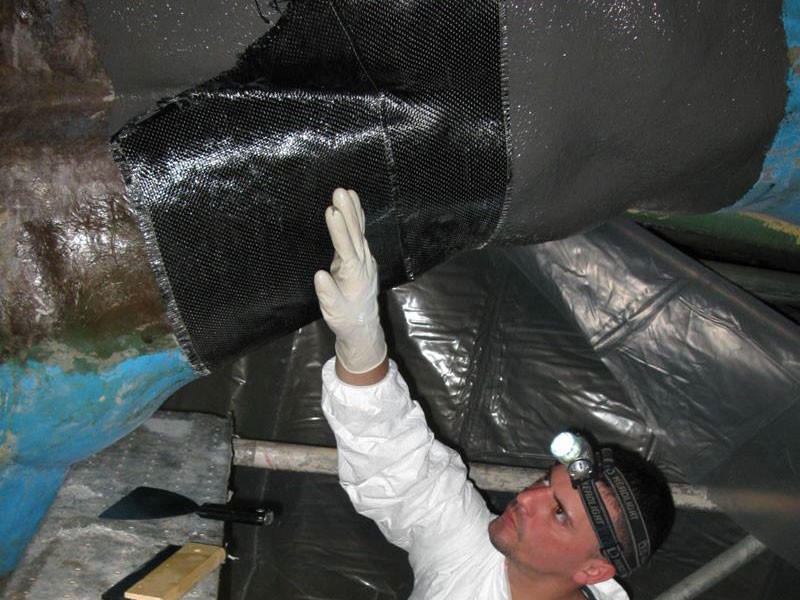 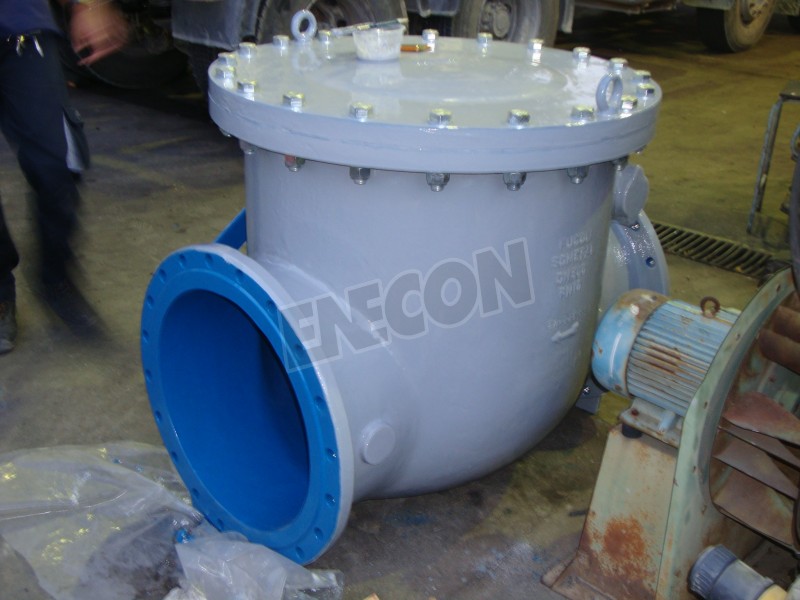 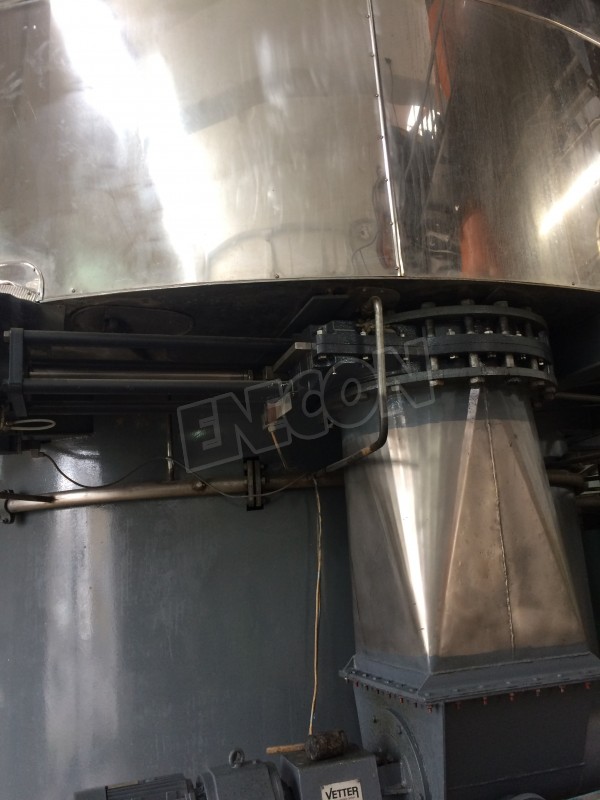