A client of ours, that is involved in the Oil & Gas sector had decided to give us the green light to proceed with the maintenance of a firefighting pump impeller. Their biggest concern was whether this impeller whose operating speed is 1760 RPM, could be repaired and be fully operating after severe damage that occurred on its veins. Our motto ‘’Repair Don’t Replace’’ could not be more accurate in such a case. Except for the complete repair of the damaged areas and their long-lasting protection with our high-performance products, balancing tests were performed so that the client would be completely satisfied that the impeller is going to operate in a better way than even a new one.

After abrasive blasting, the impeller veins were rebuilt with ENECON’s high-performance paste, CeramAlloy CP+AC. After the paste was fully cured, a hand grinder was used to smooth the impeller’s surface.

When the repair process was done, the first process of Balancing tests was performed by a trusted partner of ours that specializes in such operations. After a few corrections, the impeller was fully balanced intolerance according to ISO 1940.

Then two coats of CeramAlloy CL+AC were applied to provide the erosion/corrosion resistance necessary in the harsh environment that it operates.

The final balancing test then was performed, after the application of the protective coating. It has shown again that the impeller was balanced intolerance. 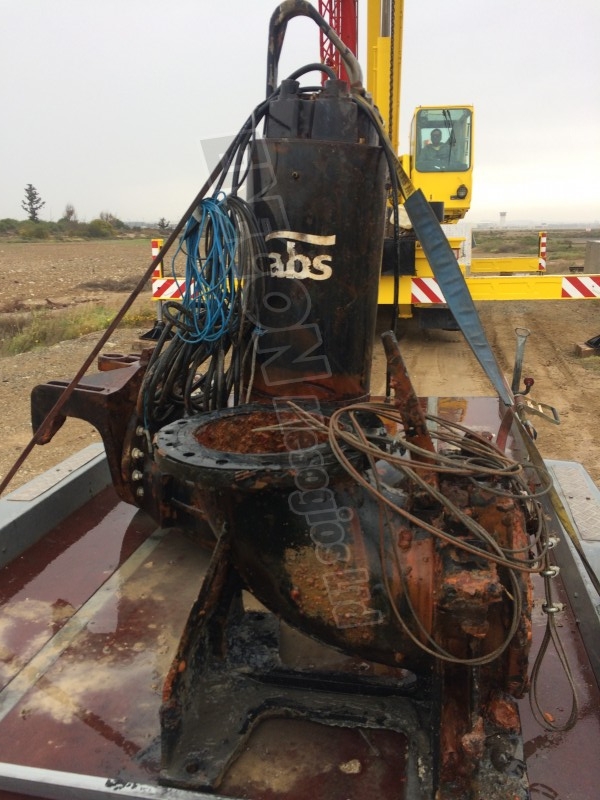